Neurotoxins vs Fillers: Which is Right for You? 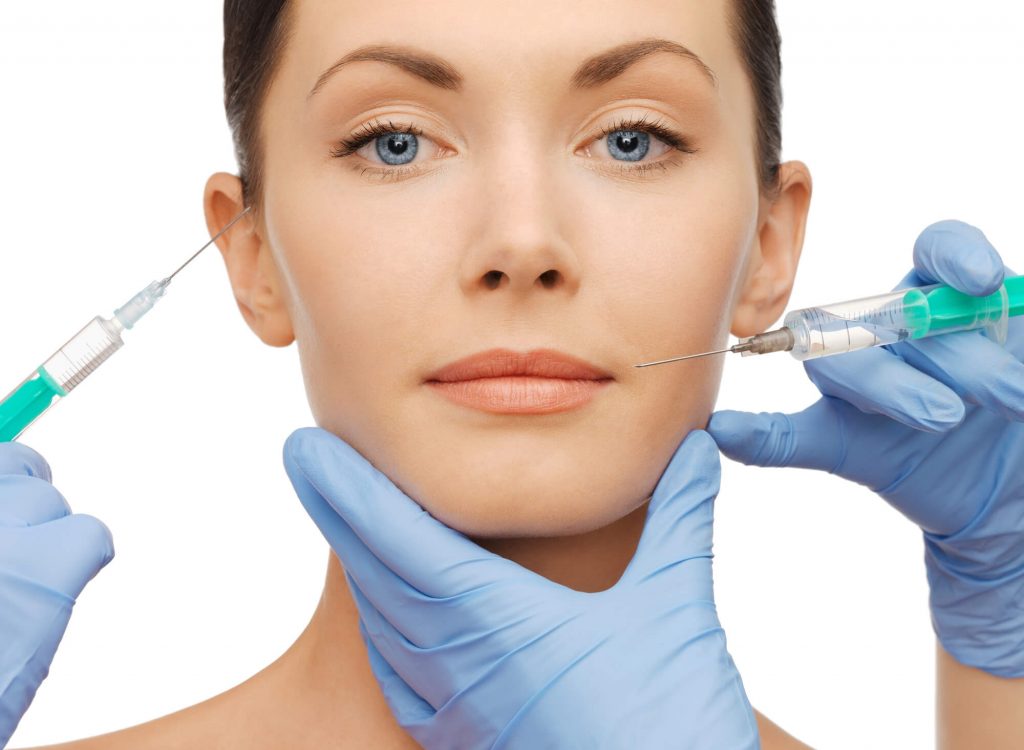 Did you know that the United States has the largest number of plastic surgeons in the world? That means that if you’re on the hunt for neurotoxins and fillers, chances are that you won’t have a hard time finding the right doctor.

Whether you’re considering getting Botox or Xeomin in cheeks or dermal fillers in your laugh lines, you’ll probably want to know the difference between them before you book your first appointment. First things first, dermal fillers and Botox are cosmetic surgery treatments that are given to patients via injection.

Usually occurring at a physician’s office, both procedures are considered to be something called “minimally-invasive,” which means that they’re completely non-surgical procedures. However, if you think that Botox and dermal fillers are basically the same things, you’d be wrong.

The only other thing that they have in common is the fact that they’re super popular among people of all ages. Containing pure bacteria, neurotoxin shots work by freezing your facial muscles in place. While that might not sound so glamorous, the end result will show you fewer wrinkles and fine lines than you thought were possible.

On the other hand, dermal fillers have special ingredients to plump up areas that have become thinner as time goes on. In case you didn’t know, neurotoxins are great for correcting things like dynamic wrinkles, which include horizontal forehead lines and crow’s feet near the eyes.

Get this: Botox is actually made of pure botulinum toxin from bacteria.

Not only that, but Botox also shuts off your nerve signals in your muscles once it’s injected as well. Once that happens, the muscle becomes frozen or paralyzed for a certain amount of time, helping to remove, reduce, and soften unwanted wrinkles.

Also known as a neurotoxin or a neuromodulator, neurotoxins are sold under several different brand names, including the following:

What Do Neurotoxins Fix?

If you’re curious about how neurotoxins really work, then you’re not alone. When you receive your first injection, it works by removing the dynamic wrinkles or expression lines on your face that are there due to facial movements.

As a matter of fact, one of the most frustrating fine lines that neurotoxins can erase include:

Now that we’ve got that down, most of these wrinkles are the result of daily facial expressions like squinting, frowning, and smiling. But here’s the catch: neurotoxins are helpless against the wrinkles and fine lines caused by loss or sagging of facial plumpness. For those who are unaware, these are called static wrinkles, which are commonly found in the following areas:

We can’t emphasize this enough – neurotoxins are only a temporary treatment in the fight against wrinkles. That’s why we highly recommend that you receive another round of Botox injections every three to four months. You can’t say we didn’t warn you!

All About Dermal Fillers

Want to learn all about dermal fillers? If so, then you’ve come to the right place because we’ve got everything that you need to know. For the uninitiated, dermal fillers are also nicknamed “soft tissue fillers.”

Using a combination of injectable substances, dermal fillers are administered under your skin to add more fullness and volume to your face. In case you’re wondering what’s actually in dermal fillers, we’ve got you covered. The first ingredient that you’ll find is called calcium hydroxylapatite, which is essentially a type of mineral compound that’s in your bones.

After that, polylactic acid is added to the mix, which triggers your skin to produce extra collagen. Finally, there are polymethyl-methacrylate microspheres, which are known as a “semi-permanent filler.” How does this possibly apply to you?

The answer is simple: each chemical was created to fight the signs of aging. Here’s the thing. It can take a little while for the effects of dermal fillers to kick in.

But when they do, you can expect to see the results of your dermal filler procedure for anywhere from six months to two years from your treatment date. If you’re considering getting dermal fillers yourself, then talking to your doctor about the perfect filler for you is practically a no-brainer!

What Do Dermal Fillers Fix?

Okay, so what do dermal fillers fix, anyway? The truth is, there are several different types of dermal fillers to choose from to treat the side effects of old age. While it definitely depends on which filler you decide on, they can be used to do anything from:

As we mentioned above, static wrinkles include those that are found near the cheeks and mouth area. Why does this happen? It’s clear – static wrinkles are caused by a lack of elasticity and collagen in your facial skin!

Fillers Vs Neurotoxins: What’s the Difference?

Are you asking yourself, what’s the difference between filler and neurotoxins? We got your back. In a nutshell, here’s a summary of the main differences you’ll find between the two cosmetic procedures.

For starters, neurotoxins work to freeze the muscle, effectively stopping wrinkles and creases in their tracks. Of course, these fine lines are caused by years and years of repetitive facial motions that occur as time passes. And yes, these are the ones that are usually found along your upper face, including the area near your eyes and forehead.

For those who are still confused, dermal fillers use substances like hyaluronic acid to plump or smooth facial areas that are lacking volume. So, if you’re trying to fight things like wrinkles on your cheeks and mouth, then dermal fillers are going to be the way to go. Plus, dermal fillers work fantastic on correcting thinner lips.

Additionally, dermal fillers are the best tool that you have against scars and forehead wrinkles too. Another thing to keep in mind is that Botox injections can last for up to four months, while the results of dermal fillers vary depending on how many substances are used per injection.

Bottom line: no matter which cosmetic procedure you choose, you’re sure to be looking better than before in no time!

Which Is Better For You?

When it comes to neurotoxins vs fillers, are you sure which is better for you? If not, then we’re here to help.

Using our helpful guide, making the choice between Botox and dermal fillers should be a breeze. We wish you luck!

Interested in neurotoxins or fillers? Give us a call to schedule a free consultation!

Please fill out form below to submit a consultation request. Let us know your preferred day/time and an Atlanta Face & Body consultant will confirm the next best available appointment for you! Now offering Virtual Consultations.

Are You A Candidate? 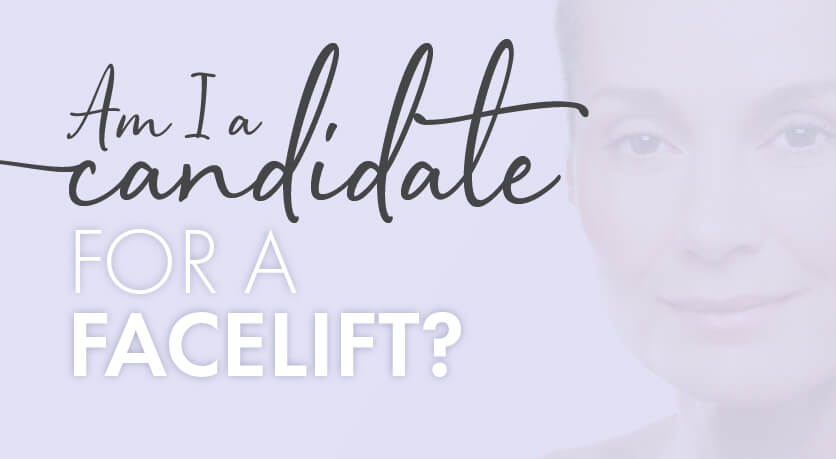 Please fill out form below to submit a consultation request. Let us know your preferred day/time and an Atlanta Face & Body consultant will confirm the next best available appointment for you! Now offering Virtual Consultations.
[contact-form-7 id=”9605″ title=”Free consultation 2019 Sidebar XL”]